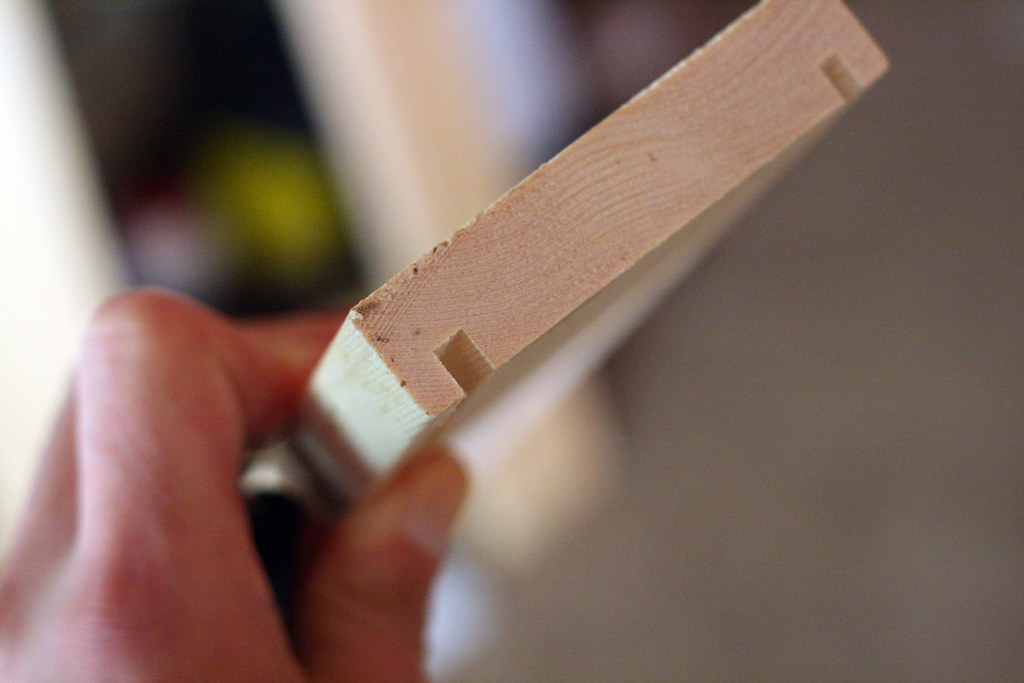 Somewhere along the line, my brother mentioned that I should make a Aperture Science Test Chamber Information Sign. I did a few initial searches online and only discovered one person who had done anything similar. He just modified the sign from the game and had it printed on an extremely large canvas. So I decided to make one that lit up.

I also made a tutorial on instructables.